On Monday, Unicode, the standard that regulates text software across all platforms including Android and iOS devices, announced that 250 new emoji will be added to the original keyboard. 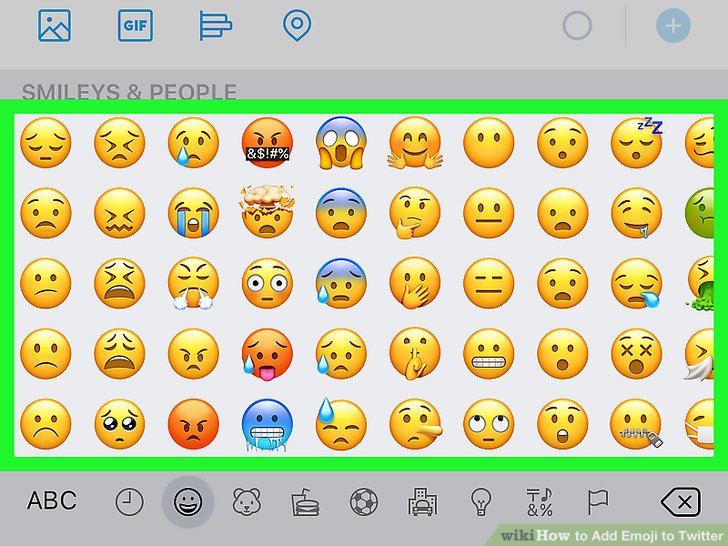 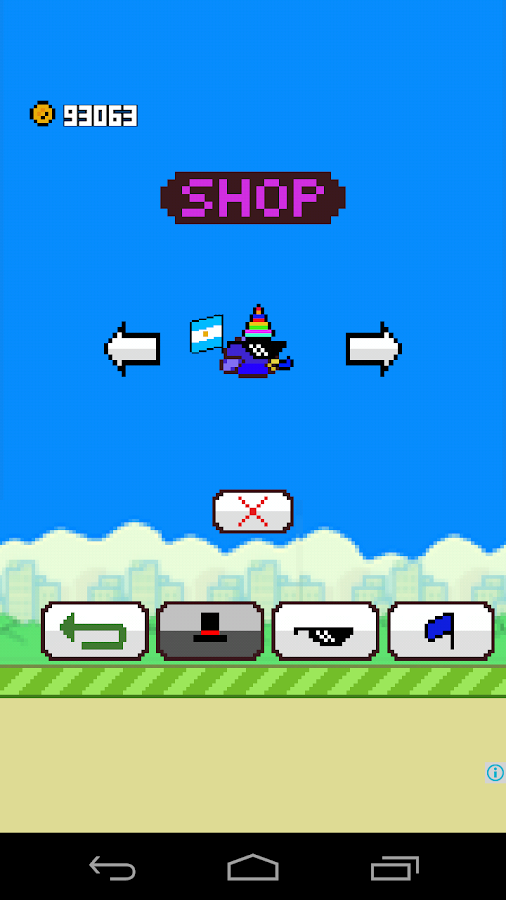 Unicode has not published a single list of the new emoji in one place, however the Washington Post compiled a list by sorting through multiple charts. Emojipedia has also provided a list of the supposed 250 icons.

Some of the new emoji you'll soon be able to enjoy include 'Rolled-Up Newspaper', 'Beach With Umbrella ' and of course, the coveted 'Reversed Hand With Middle Finger Extended'. Now you're talking our language.

The additions do not include more ethnically diverse emoji, though that doesn't mean Apple or Android developers won't make those changes independently. Apple CEO Tim Cook pledged in March to work with Unicode on adding more multicultural emoji to the keyboard.

Despite an obvious lack in diversity, this is a great day for the countless smartphone users who rely on emoji to get their point across and a not-so-great day for anyone who petitioned for a hot dog emoji. Sometimes texting isn't always nice.